MP ASHTON: Feds Must Invest in All Weather Roads for First Nations 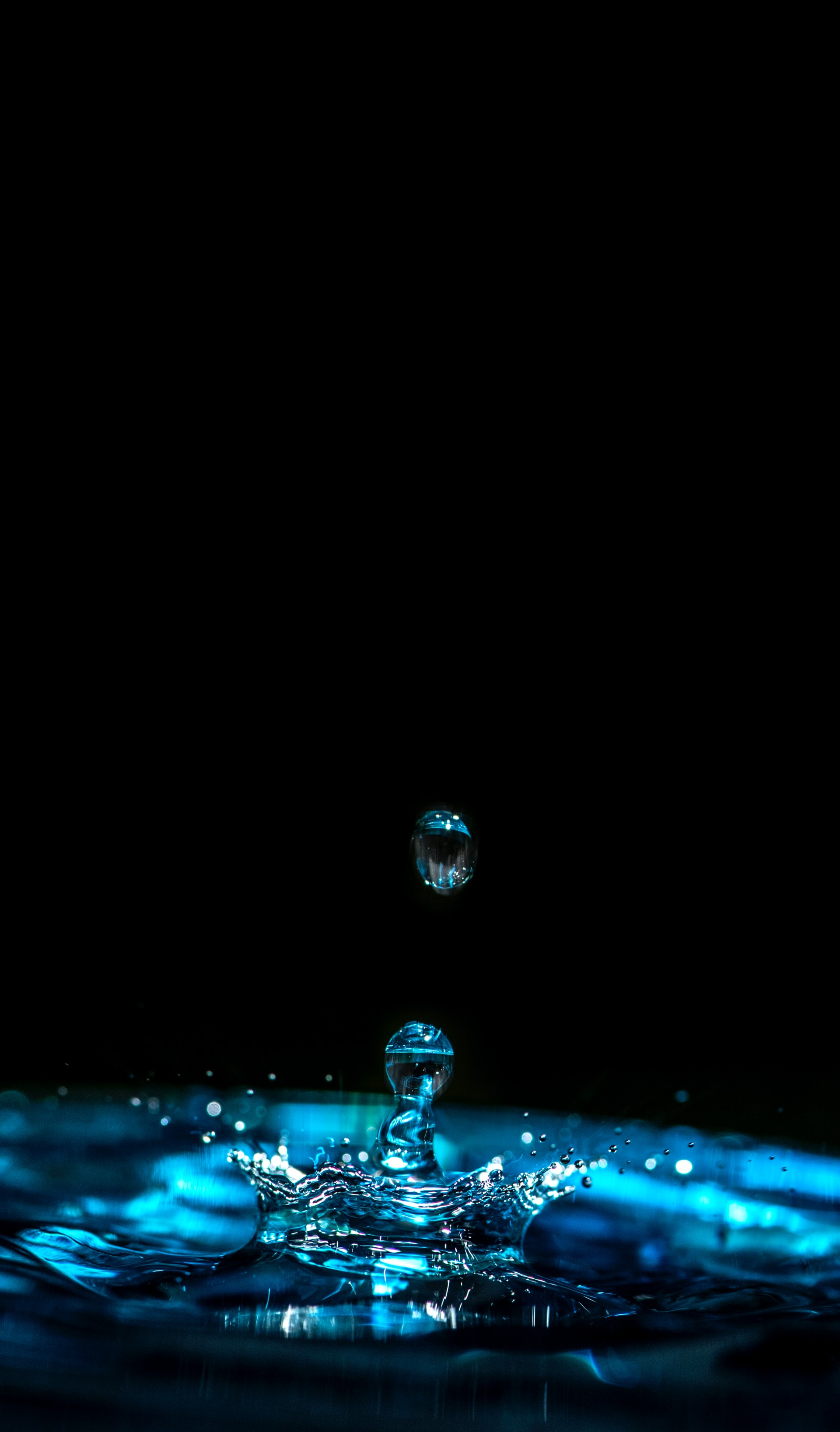 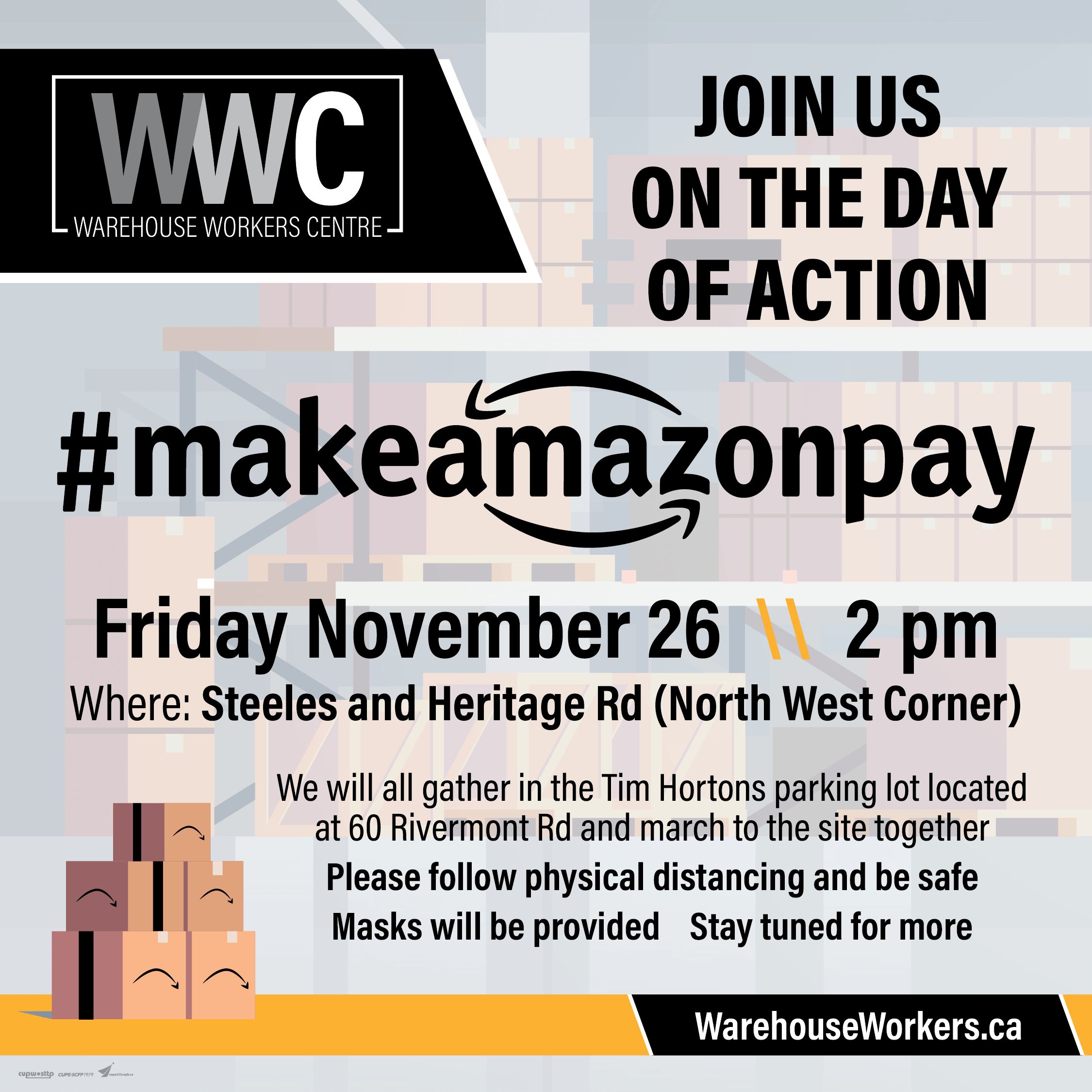 OTTAWA – Canadian families are struggling to get by, and the situation has only gotten worse during the pandemic. While the Liberal government is clawing back the Guaranteed Income Supplement from vulnerable seniors and the Canada Child Benefit from low-income families, they have not taken any action to make huge corporations and the ultra-rich pay their fair share in taxes. Yesterday, NDP Critic for Tax Fairness and Inequality Niki Ashton called on the government to...
more »
Share Share 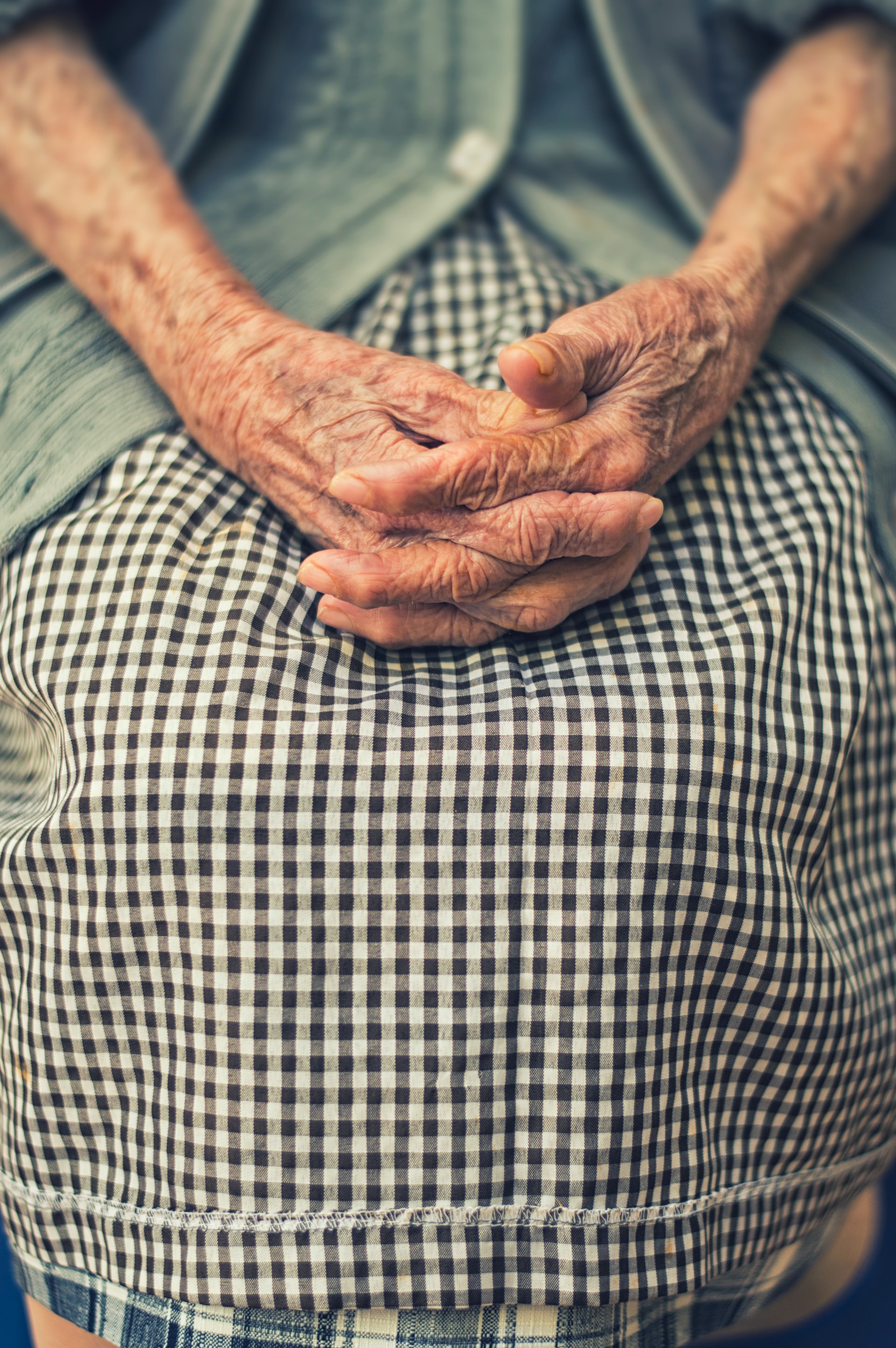 OTTAWA – Seniors across the country were shocked to learn that benefits they rely on such as the Guaranteed Income Supplement (GIS) have been cut because they received pandemic supports like the CERB. NDP MPs Niki Ashton (Churchill—Keewatinook Aski), Leah Gazan (Winnipeg Centre), Daniel Blaikie (Elmwood—Transcona) are calling on the Liberal government to fix this devastating situation that has left many seniors worried they won't be able to afford their rent, food...
more »
Share Share 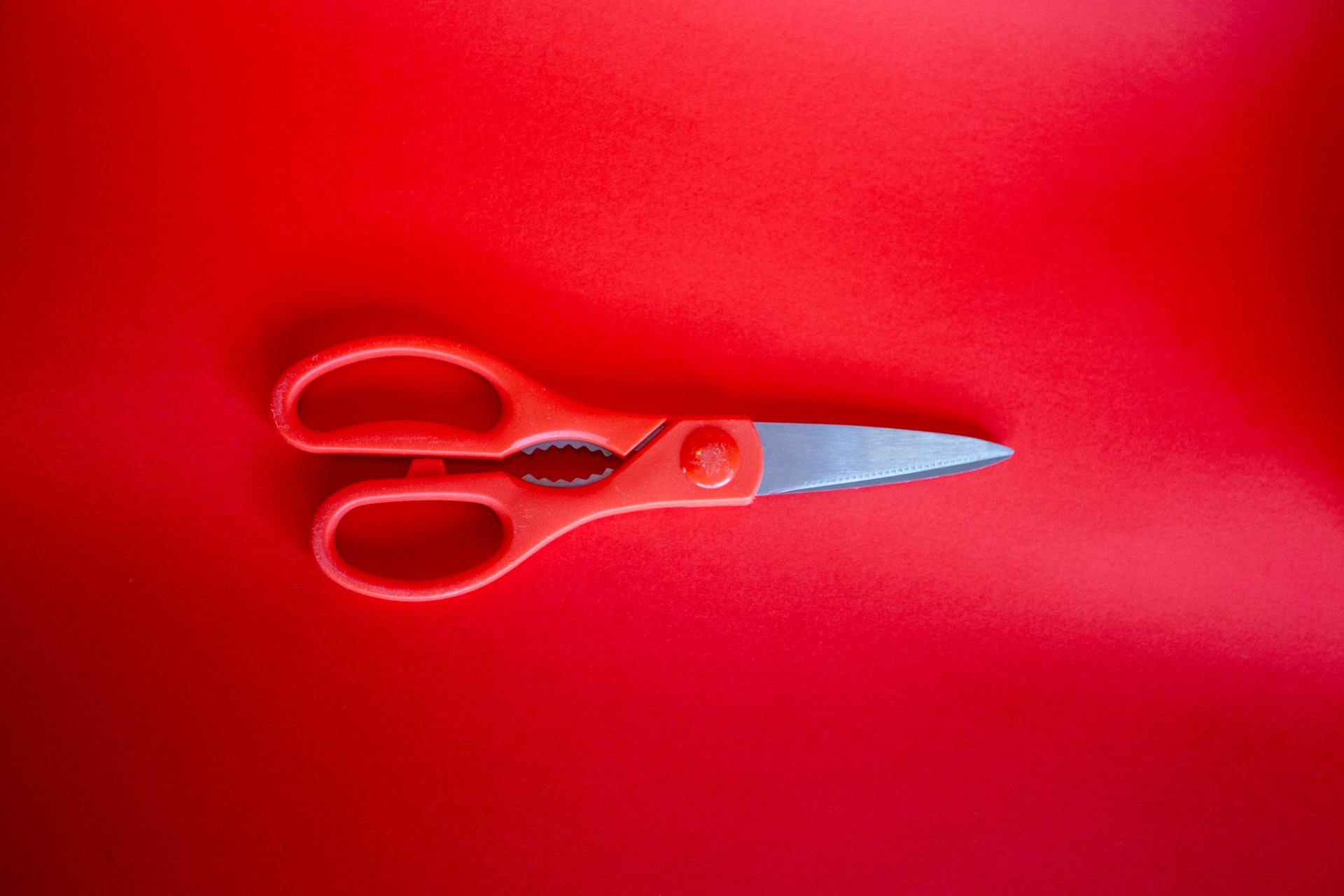 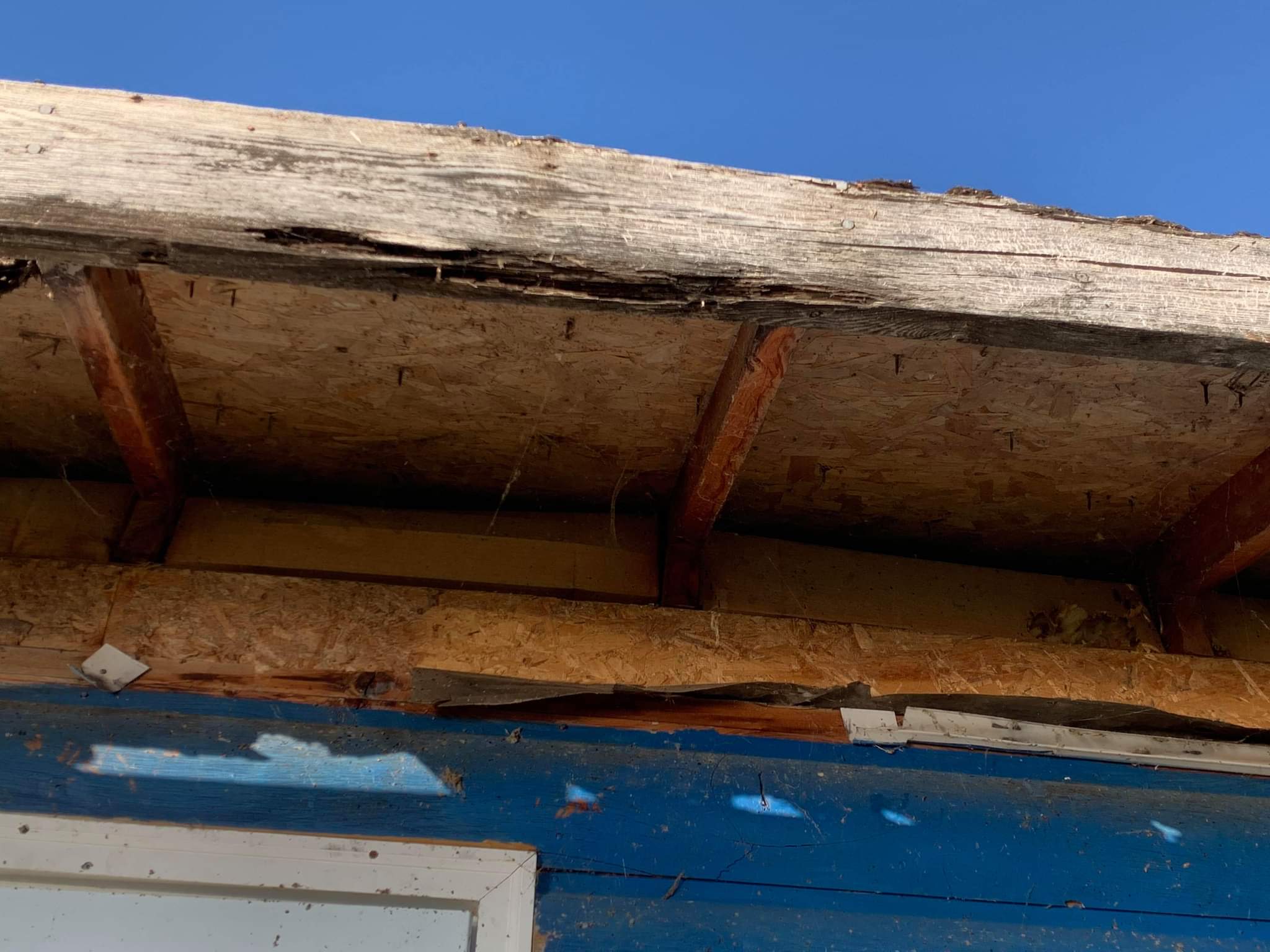 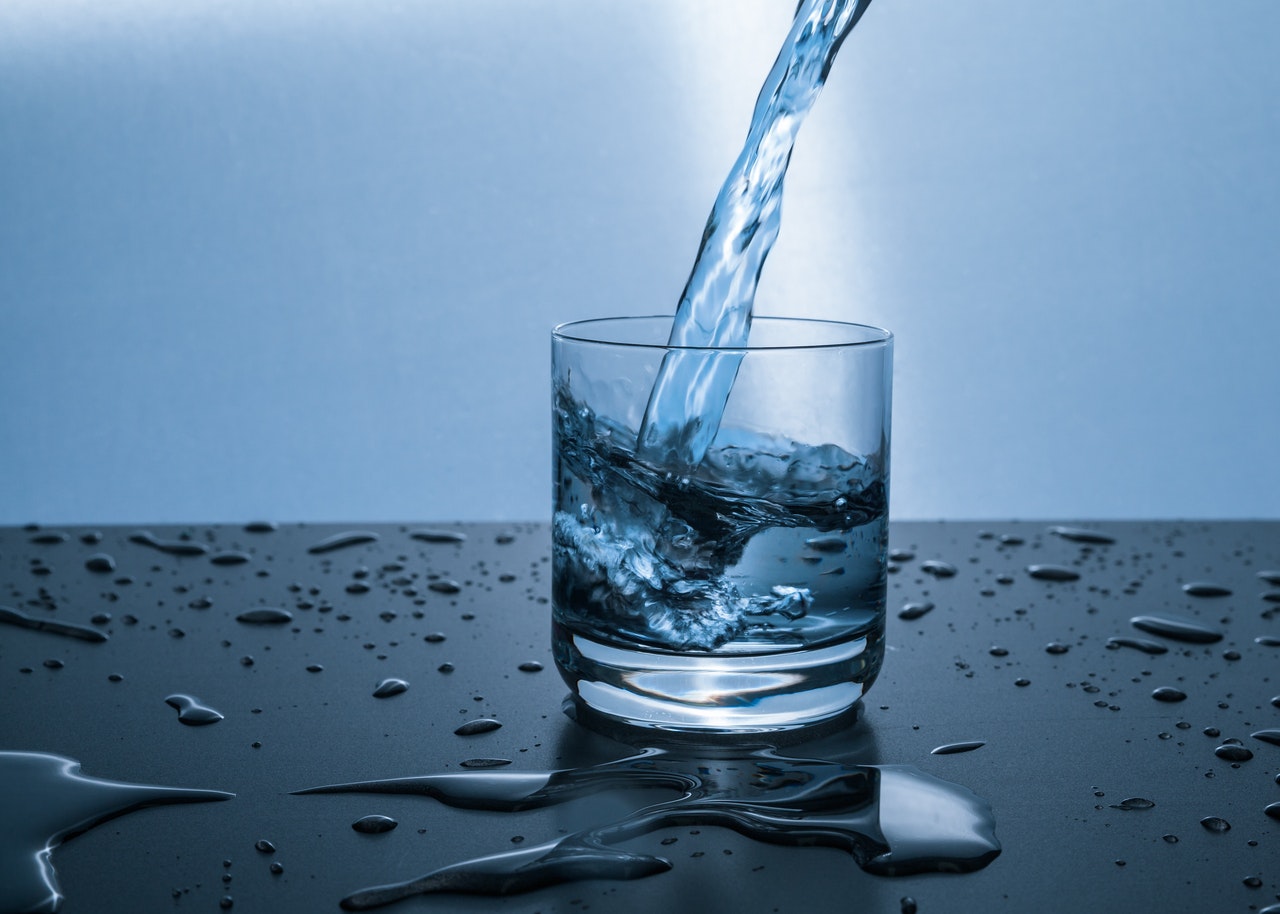 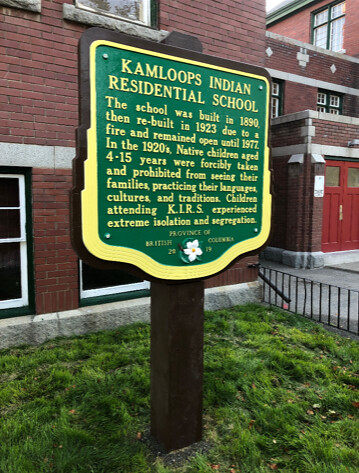 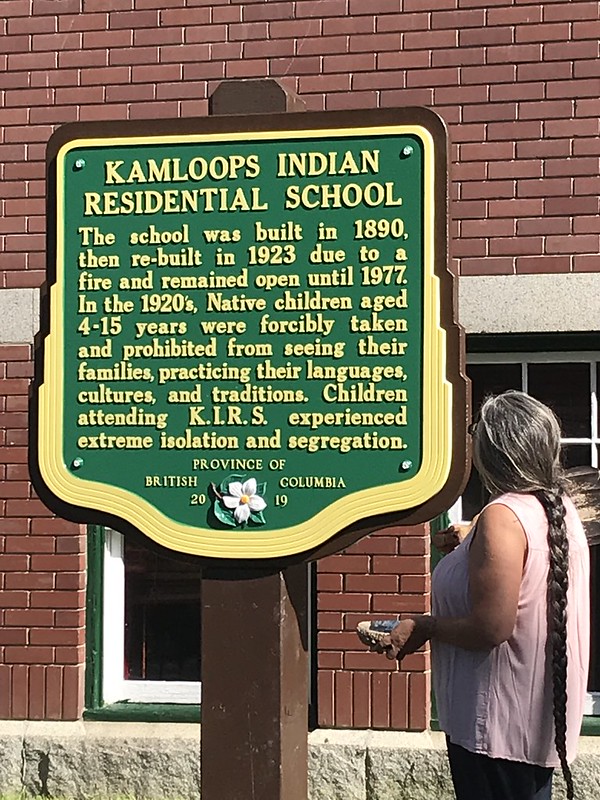